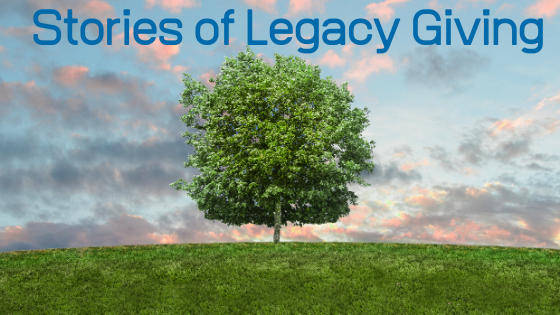 Many individuals and families have entrusted the Community Foundation for Monterey (CFMC) to carry out their charitable wishes. Whether you have a specific charitable vision, would like to support a field of interest or leave an unrestricted gift, the CFMC will steward the philanthropic resources entrusted to us and make sure your unique wishes are realized. Here are just some of the stories of those whose generosity will leave a lasting impact. 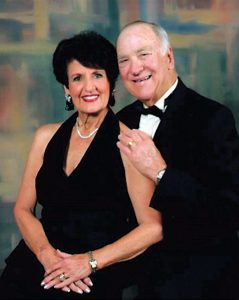 A devoted couple in life, family and philanthropy, Jim and Barbara Miller were active donor advisors through James I. and Barbara S. Miller Charitable Fund. They generously supported a variety of local nonprofits. Jim served as a Lieutenant in the U.S. Navy and was a businessman behind Miller Floors, Miller’s Elite Cleaning, Millers Self Storage and Miller Mayflower and Moving. Barbara, who met Jim while at U.C. Berkeley, was a devoted mother and grandmother. She volunteered as a Girl Scout leader, was active in their church, enjoyed traveling by motorhome with family and caring for their many pets.

Jim and Barbara passed away within three weeks of one another in Spring 2019. To create income for life and benefit their favorite causes, the Millers established the James and Barbara Miller Charitable Trust, a charitable remainder trust with the CFMC. It will continue to benefit their three daughters and ultimately support causes they cared about in perpetuity. 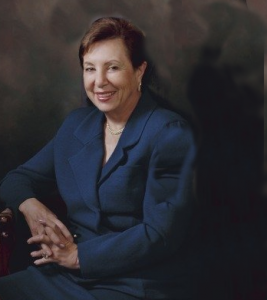 Sue Antle was a Central Coast native and the beloved matriarch of the Antle family. Married to her high school sweetheart, Bob, for 58-years, family was the cornerstone of Sue’s life. She had four children, 17 grandchildren and eight great grandchildren. She also extended her warmth to employees and business associates alike. She had a passion for reading, illustrated by her dedication to reading books with children through the America Reads program of the Panetta Institute.

Sue established the Sue Antle Charitable Remainder Annuity Trust with the CFMC to receive fixed income payments for life. Upon her passing in 2019, and per Sue’s instructions, a generous grant was made through the CFMC to the Panetta Institute. The remainder of the trust established the Antle Family Fund. She designated her children as donor advisors to carry on her legacy of generosity. 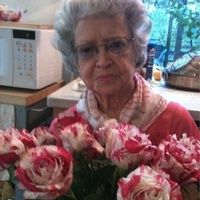 Ruby Harrison was born in Texas in 1918 but came to call South Monterey County her home. The Harrison family was known to many in San Ardo and King City. Ruby expressed her artistic talent through her oil and watercolor paintings, and had a passion for encouraging and supporting students in the San Ardo Community. She established the Jess Harrison Family Scholarship Fund, a permanent endowment to award scholarships for college and post-secondary vocational education to King City High School seniors or graduates who attended San Ardo Elementary School.

A Daughter of Pebble Beach & Supporter of Many Causes: Mary Shaw 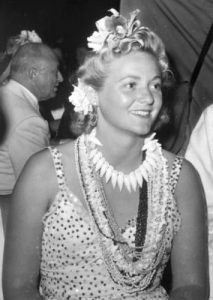 Mary Shaw was a woman with wide-ranging interests who lived life to its fullest. A world traveler, avid bridge and backgammon player, she was the last surviving child of Pebble Beach Co. founder, Samuel Morse. Mary was a long-time supporter of nonprofit organizations and was heavily involved in fundraising efforts. She was well versed in the history, development and wildlife of Pebble Beach. She had many friends and interests and her family will continue supporting charitable causes through the Will and Mary Shaw Fund. 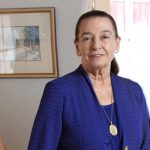 Anne Thorp was an designer and organizer who had remarkable accomplishments in many fields including education, culture, the arts and civic engagement. Anne joined the Board of the Carmel Music Society in 2004 and eventually became the Co-president with her husband, Peter. She not only worked with board development, artist contracts and scheduling, but she was a mentor to all. Her range of interests were varied and colorful, much like the jackets that she frequently wore when introducing concerts onstage. Anne passed away in early 2019. The Anne Thorp Memorial Fund was created in her memory by the Carmel Music Society, where funds will support the Carmel Music Society and Youth Music Monterey.

For more information about Legacy Giving, read the Legacy newsletter (below), visit www.cfmco.org/Legacy or call Dan Baldwin or Christine Dawson at 831.375.9712 to learn more. 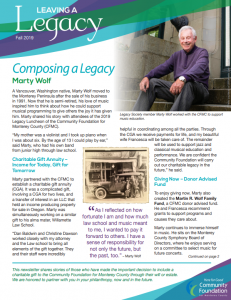