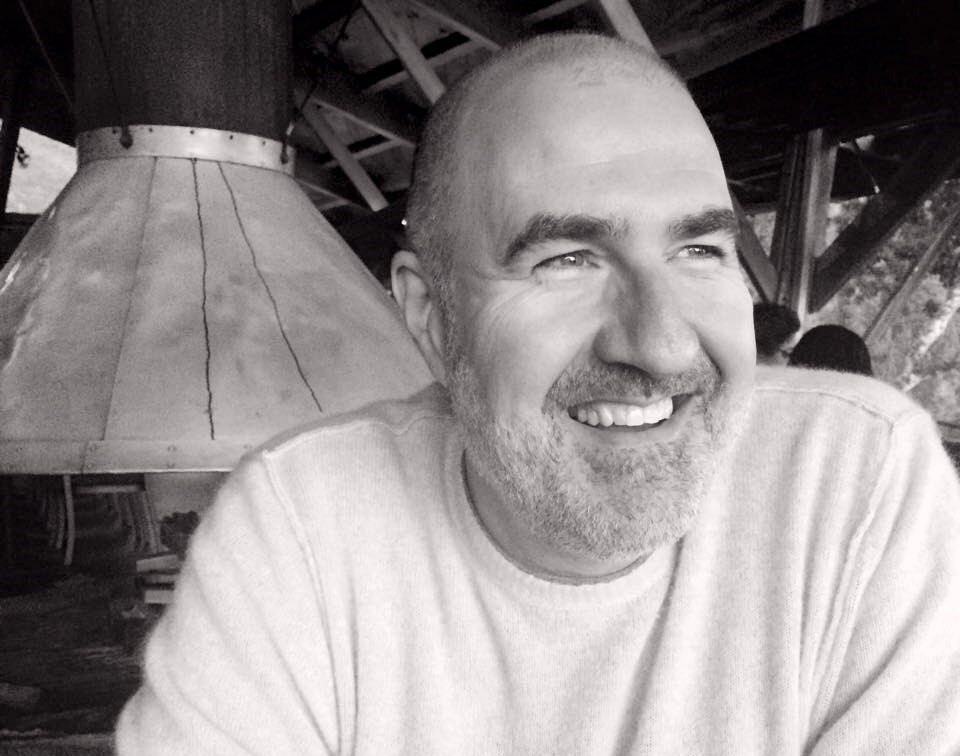 Chip Hooper, artist, father, beloved friend, and legendary agent in the music business passed away on March 5, 2016 at his home in Carmel, California.

As a talent-agent he was influential in the development of the touring careers of many well-known acts including, Dave Matthews Band and Phish, and as the Worldwide Head of Music at The Paradigm Talent Agency, he oversaw a roster of over 2,000 music artists. He was a fixture on Billboard’s annual Power 100 list, having been included every year since it was created, and an 8-time winner of the Bobby Brooks, Pollstar Agent of the Year Award, most recently honored in 2015; Mr. Hooper was widely considered one of the most passionate and creative executives in the industry.

In 1988, at the age of 26, Mr. Hooper moved to California’s Monterey Peninsula to work for Monterey Peninsula Artists. He found himself drawn strongly to the ever-changing display of light on the waters of the Pacific Ocean along the Northern California coast. (See some of his photography)

To make a gift in memory of Chip Hooper, click on the “Donate Now” button below.

To share your memories of Mr. Hooper and see what others have shared, visit The Hooper Loop.