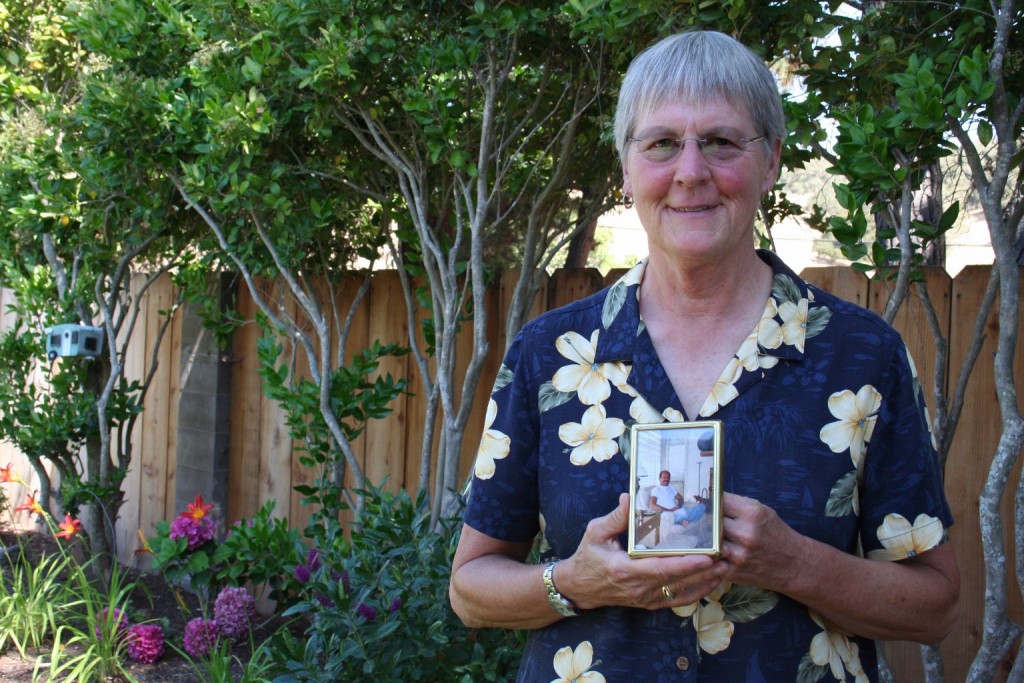 Beth Shirk moved to Salinas to be near her mother, Pat, who had retired here from Michigan in the mid-1980s. Beth’s brother, Ramsey, was diagnosed with AIDS in 1987. A health care worker in San Francisco, he signed up for many experimental trials in order to help others. During his illness Beth and Pat supported him as best they could, but he had a fear that after he died, no one would know he had been here.

Beth suggested setting aside a portion of their mom’s estate to support people with chronic illnesses such as AIDS. “He lit up at the idea,” said Beth. “It gave him a sense of peace that his name would live on.”

The thrilling part is to know the good this fund does will continue after I’m gone. – Beth Shirk

Though it would come to fruition years later, Pat Shirk got satisfaction from planning the fund and knew that it would be a promise fulfilled. “It was comforting for her to know one day it would be real,” Beth notes. It was a way for her brother to benefit from his mother’s estate even though he is no longer here. Ramsey succumbed to the disease in 1992.

The Ramsey Shirk Fund was established in 2011 after Pat Shirk passed way, nineteen years after her son’s death. “The fund honors him and all those who have been lost to this disease,” said Beth. Beth plans to recommend grants to agencies assisting with integrative care for those with chronic health conditions and other projects that Ramsey would have liked. Because the fund is endowed, Beth notes that “the thrilling part is to know the good this fund does will continue after I’m gone.”

Regarding her own estate planning Beth realized “It makes you think about how you want to be remembered and your next chapter.”

“One of the things that impressed me about the CFMC is their incredible flexibility and willingness to meet the needs of the donor. My mother knew this part of her estate would be in very good hands. It’s not just giving money, its setting something up (that will last).”

The day she opened the fund at the CFMC was very special to Beth. “It was the most awesome day, because it was a promise kept to my brother.”