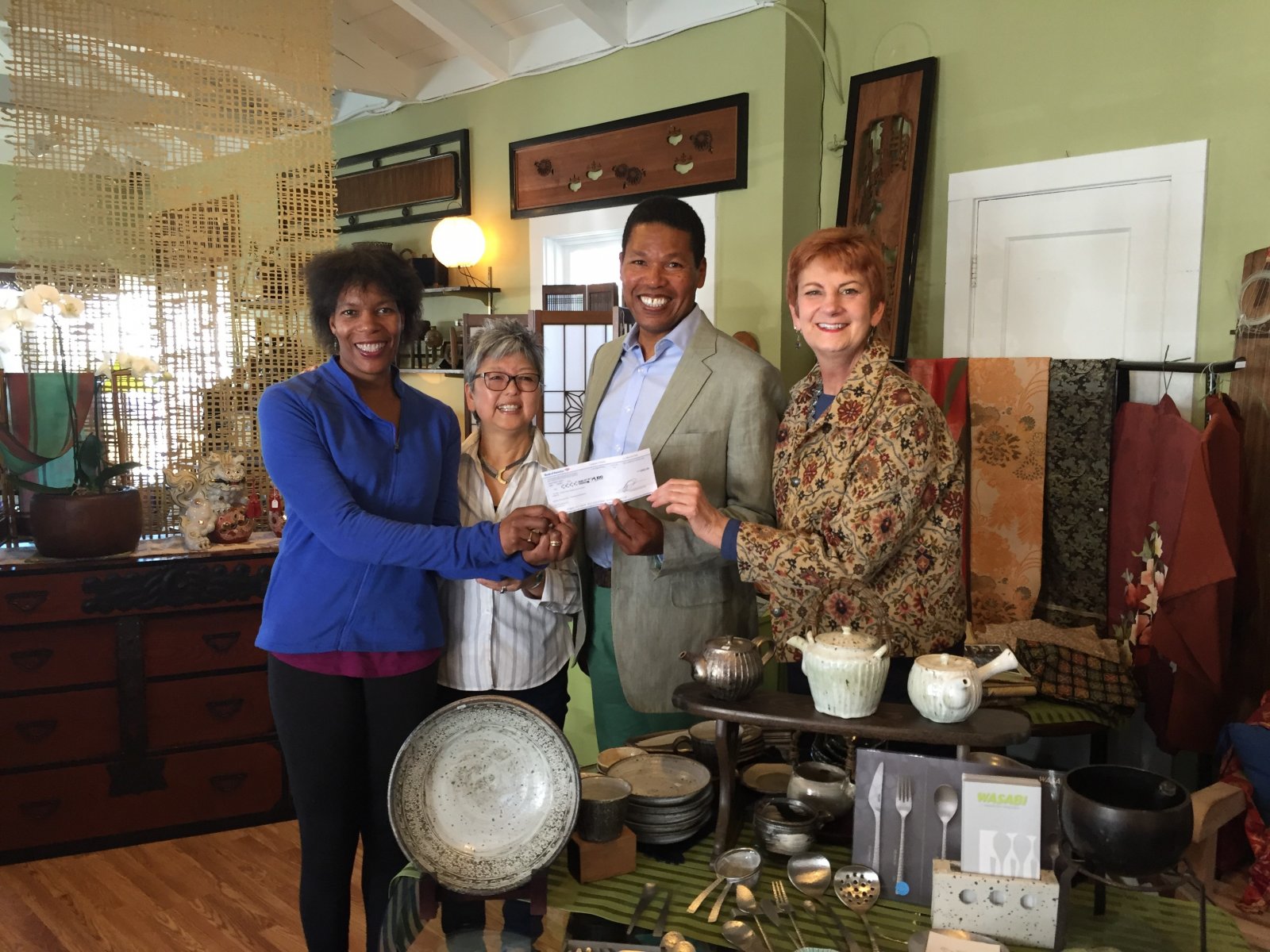 Michael Reid dances to his own beat. His path led him from Brooklyn, New York to Monterey County, California. He was the first in his family to attend college and earned a BA in psychology, two Masters’ Degrees and a Ed.D. in Neuromotor Development. He has been married to his partner Bill Robnett for 13 years.

Philanthropy has always been a part of Michael’s world view. He worked in the nonprofit arena his entire life. 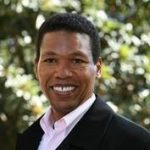 My ongoing mission in life is to be of service to others. It’s always been a part of who I am.” – Michael Reid

“Philanthropy provides an opportunity to be part of a collective, which is much more powerful than the individual,” said Michael.

Michael was a professional dancer who worked with adults with special needs. He later moved to Monterey County to work at York School. It was there that he first learned about the CFMC through its role in the community. He next served as Priest at St. Mary’s by the Sea in Pacific Grove and became aware of the plight of local women experiencing homelessness. 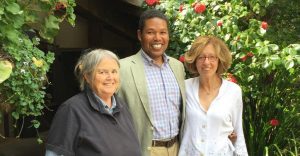 He, Kathy Whilden and Marion Penn put on a photography exhibit to make the problem visible. Michael came to the CFMC with the initial donations and “Most people I engage with want to reach out and participate in making the world better. Not everyone knows how. I enjoy helping people see a way to participate and be a member of a community that is doing something to make a change.”

We don’t just make it on our own, we’re standing on the shoulders of others. We would like to create broad shoulders for those that come after. – Michael Reid

A Fund for Giving Back 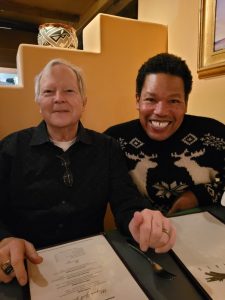 “We rely on the perspective of CFMC to help us with grantmaking. We want to be mindful and strategic and the CFMC is the perfect partner for that.”

In addition to making grants to combat homelessness in Monterey, they support art, Native American culture and childhood education in Santa Fe, where they moved during the pandemic. (Donor advised fund holders can recommend grants to nonprofits anywhere).

Michael and Bill also became Legacy Society members by including the CFMC in their estate plans.

We want to leave a legacy. Over time needs will change and morph into something else, and we want to continue to make life better for others.” – Michael Reid