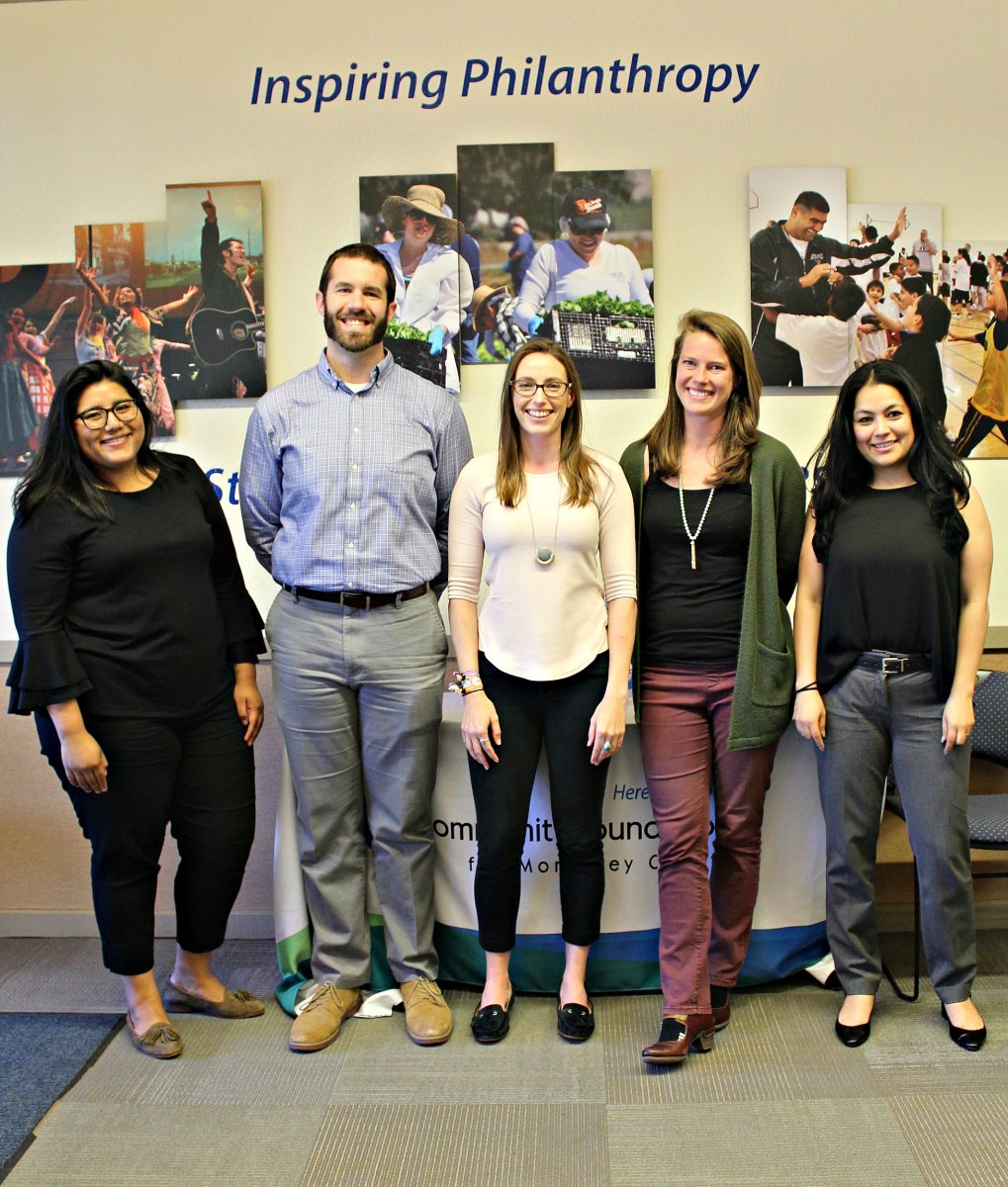 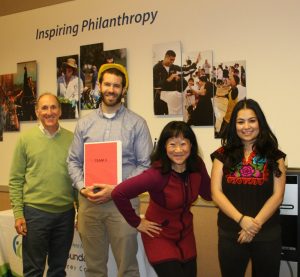 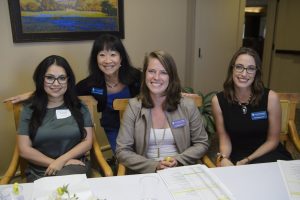 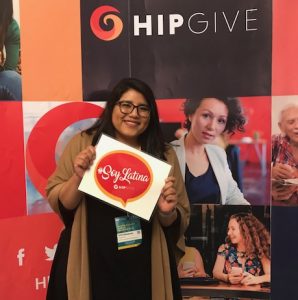 Strategies for Re-engaging Your Audiences As California Reopens