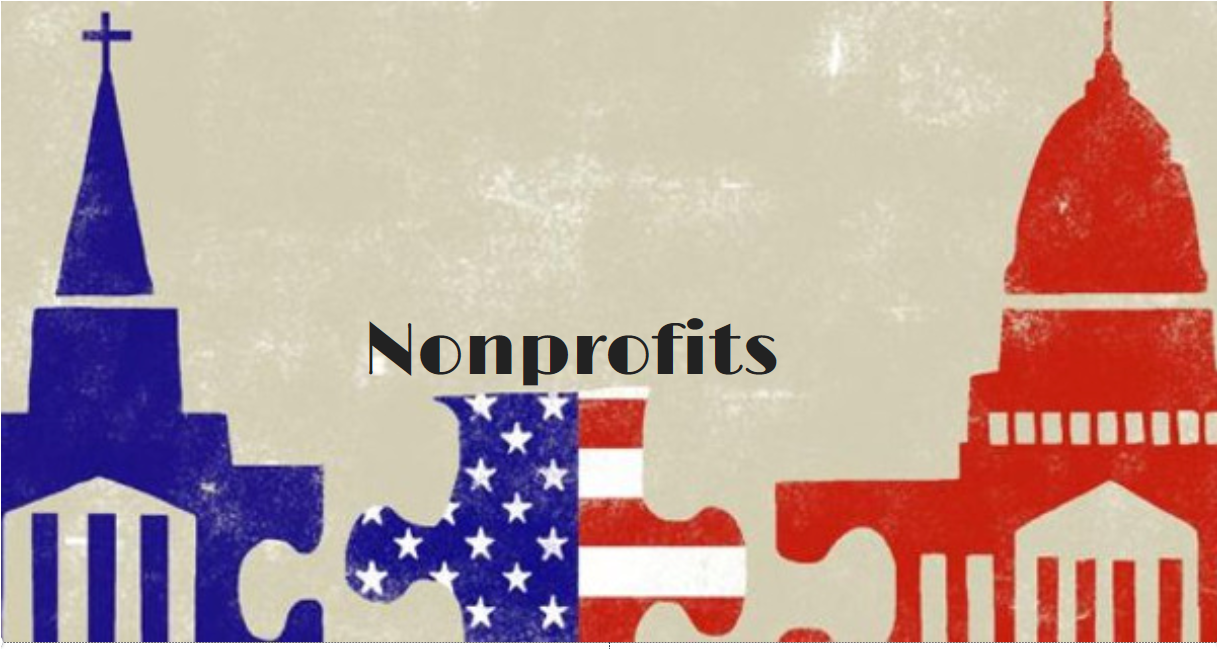 There’s talk of doing away with the Johnson Amendment, a law that prohibits nonprofits, including churches, from endorsing political candidates.

In place since 1954, the Johnson Amendment has created a bright line in the separation of church and state. Ministers, and other religious leaders, are not allowed to endorse candidates from the pulpit. And neither are any nonprofits, whether their pulpit is corporeal, or takes the form of newsletters, web sites, bill boards, sky writing, and, dare I say, blogs.

And here’s a surprise (that’s sarcasm): the Johnson Amendment wasn’t even intended to restrict churches. It was promulgated by then Senator Lyndon Johnson to restrict a political opponent who was using nonprofit groups to label him a communist. But since it applied to all nonprofits, churches were included.

Nonprofits Can Lobby, With Limitations

Many people believe that nonprofits aren’t allowed to lobby or engage in any form of advocacy. Actually, a 501(c)(3) can lobby, so long as it is nonpartisan and doesn’t expend a “substantial” amount of their budget on the activity. Note the quotes on “substantial.” Take them to mean no one knows exactly what that means.

The rule of thumb, however, is that nonprofits shouldn’t spend more than 16 – 20% of their budget on lobbying.  Nonprofits can lobby for policy changes that affect their interests, such as child welfare, the environment, affordable housing, etc. They can also engage in “self-defense” lobbying, meaning they can lobby against provisions that harm their business model.  In those cases, the “substantial” clause does not apply. Nonprofits can also support referendums.

Why would should we care about the repeal of the Johnson Amendment?

The bright line of church and state also applies to the line between using philanthropy as a tool for funding political campaigns.” – Dan Baldwin, CFMC President/CEO

One of philanthropy’s great attributes is that it stands apart from partisan politics. Not that I’m naturally cynical, but it isn’t hard to imagine the widespread formation of shell nonprofits that would allow donors to support political candidates with gifts that far exceed allowable personal contributions to individual campaigns.

My fear is that this would sully the stature of the nonprofit sector, have people wondering if their gift to support a particular cause was actually being funneled to support a political candidate.

Court Tested – Does Not Run Afoul of Free Speech

The argument for repeal is that the Johnson Amendment violates the First Amendment, and restricts free speech. Court challenges have not won on this point.

I’m certainly not opposed to free speech, but I’m definitely for maintaining the unique place nonprofits and philanthropy hold with transparent missions, commitment to community betterment and avoidance of political partisanship.” – Dan Baldwin

For more reading on the issue:

Dan Baldwin is President/CEO of the Community Foundation for Monterey County, which holds more than 400 charitable funds and has total assets of  $209 million. In 2016 the CFMC granted $15 million to hundreds of nonprofits in Monterey County and beyond.