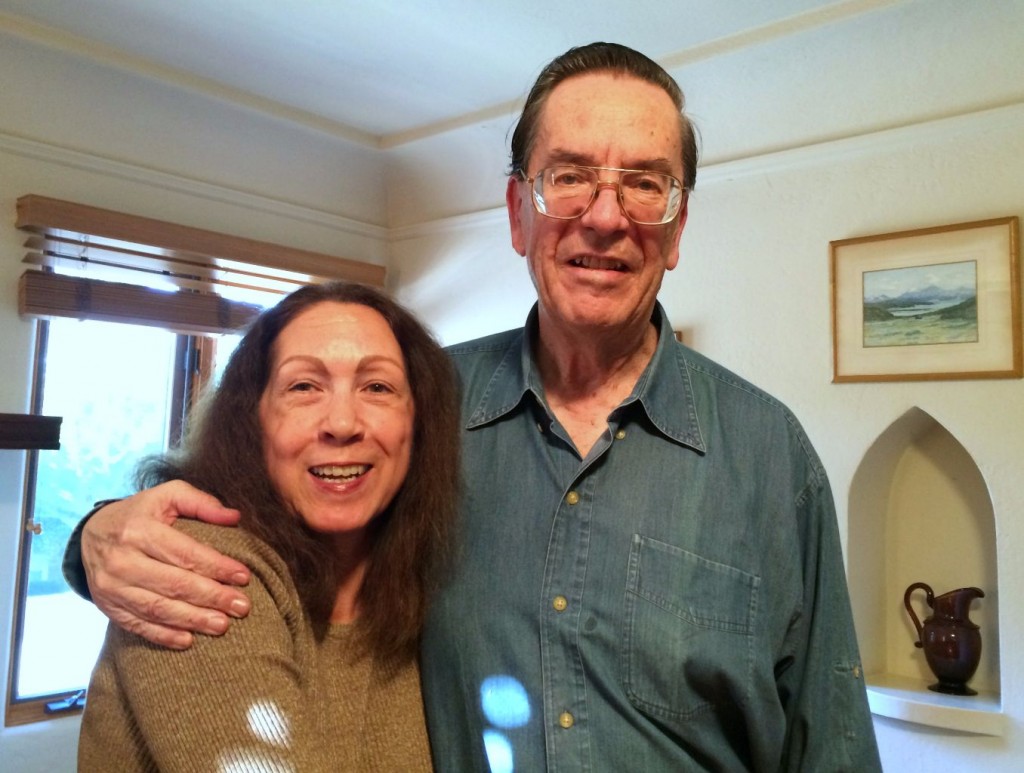 Paul Lawrence and Marian Buccafurni founded a biotechnology company in Silicon Valley in 1985. Over the next 15 years, the company developed technologies, a large patent portfolio and manufactured products, becoming a desirable takeover candidate. After selling the company in 2000, Paul and Marian had more time and resources to devote to philanthropy. They moved to Pacific Grove full time, having been weekend and holiday residents since 1990. In 2007, Paul and Marian relocated to the Florida Keys, although they still return to the Monterey Peninsula for several months each year.

Paul and Marian established a donor advised fund at the Community Foundation to facilitate their philanthropy today. They appreciate the flexibility in supporting their favorite nonprofit organizations. A primary area of support is education. Each year Paul and Marian provide partial scholarships to several students selected for their academic excellence, regardless of financial need. “It is a way to support those institutions that helped us during our high school and college years,” said Marian. Local areas of interest include animal welfare, science and the arts. Paul and Marian chose a donor advised fund because of the convenience. “The Community Foundation handles all the transactions and takes care of the documentation. I really like that. We don’t have to worry about it,” Marian commented.

The couple also wanted to establish a charitable legacy through their estate. In 2001, Paul and Marian established a Charitable Remainder Unitrust (CRUT) with some of the stock from the sale of their company. The Community Foundation is one of two beneficiaries, as well as the trustee. As Paul and Marian became more involved with the Community Foundation and familiar with its work, they realized that this vehicle was an excellent way to ensure that the funds were put to the most effective use in the community. In 2010, Paul and Marian donated additional assets to the trust.

We knew the foundation well, respected what it stood for and the work it did in the community.

Working with the Community Foundation

Paul and Marian have maintained their connection with the Foundation, visiting each year when they return to the Monterey Peninsula. Before moving to Florida, Marian was involved with the Women’s Fund both as an officer and as a Board member. “It was a very rewarding experience and I am proud of what we all accomplished in growing the Women’s Fund and helping girls and women in Monterey County.”