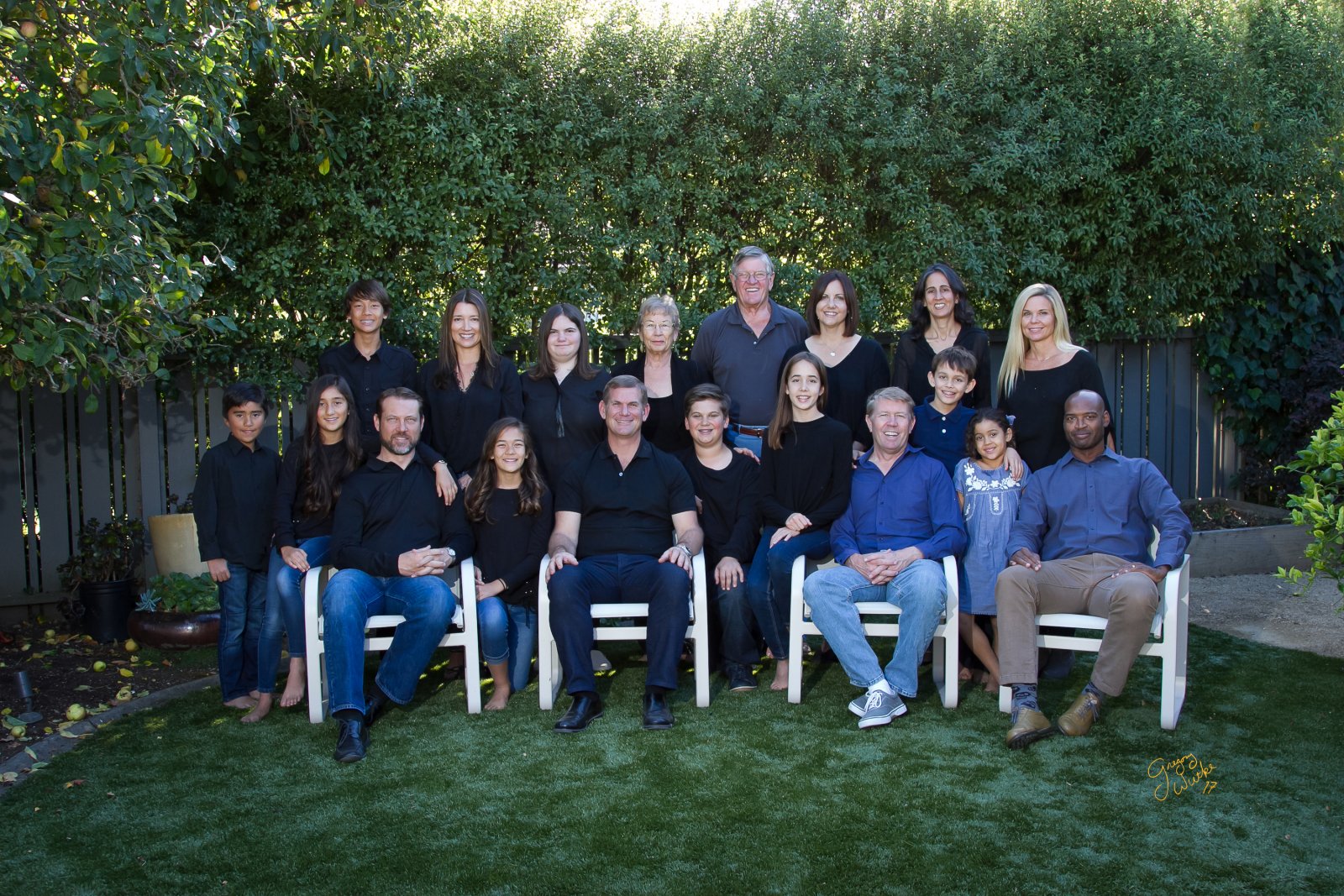 Engaging the Next Generation in Giving

John and Ann Mahoney are long-time Monterey residents who give generously both of their time and resources. John was raised in California and earned his bachelor’s degree from UC Berkeley. He moved to Monterey from LA to “get off the treadmill” and began his real estate business, now Mahoney & Associates, in 1975.

Ann was raised in Maine, graduated with a BA in Political Science from Wellesley College and later an MA from the University of Georgia. She participated in Leon Panetta’s first campaign for Congress and became part of his district staff after his election. In 1979 she entered the residential real estate business and retired as a top producer 27 years later to focus on her family and community work. John and Ann met and married in Monterey, creating a blended family with four children, and have been married for over 25 years.

John was familiar with the Community Foundation for Monterey County (CFMC) through serving on the real estate advisory committee. He and Ann created a donor advised fund in 2000 at the CFMC to simplify their giving. Over the years they supported nonprofits in education, arts and culture, the environment, and health and human services. They also became Legacy Society members, by including the CFMC in their estate plans.

Four years ago they grew the fund to help facilitate the philanthropy of their adult children, who were already supporting a variety of nonprofits. They added Mark and Sarah Peterson and Jay and Kevin Mahoney as donor advisors to the fund, so each could support causes of their choice. Though two of the children live elsewhere, the Mahoneys stipulated that a portion be granted to Monterey County nonprofits. 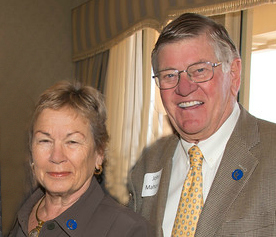 We really wanted to engage and help introduce our children to philanthropy and the pleasures of giving.” – Ann and John Mahoney

For the first time this year, they are adding the next generation and allocating a portion of the grantmaking to their nine grandchildren, ages 5-15, from four families. The grandchildren in each family will agree on one organization to support. At a family gathering this fall, the grandchildren will share with their cousins how they made their decision.

This is a tremendous example of the flexibility of a donor advised fund and how it can help engage many generations in the joy of giving.

We would strongly encourage others to involve their children in philanthropy. It’s fun and shows them how meaningful and rewarding it can be.” – John Mahoney

More About John and Ann

John is chair of Montage Health and a member of the CFMC real estate advisory committee. He served on the boards of All Saints Day School and the MPC Foundation, where he was the recipient of the President’s award, and is also a Past President of the Monterey Rotary Club. In 2016 he was named Citizen of the Year from the Monterey Chamber of Commerce.

Ann worked to establish the Commission on the Status of Women for Monterey County in the 1970s. She was instrumental in the work of the Forest Committee which sought to preserve Del Monte forest. She is former board chair of the Big Sur Land Trust and a current board member of the Peggy and Jack Baskin Foundation.