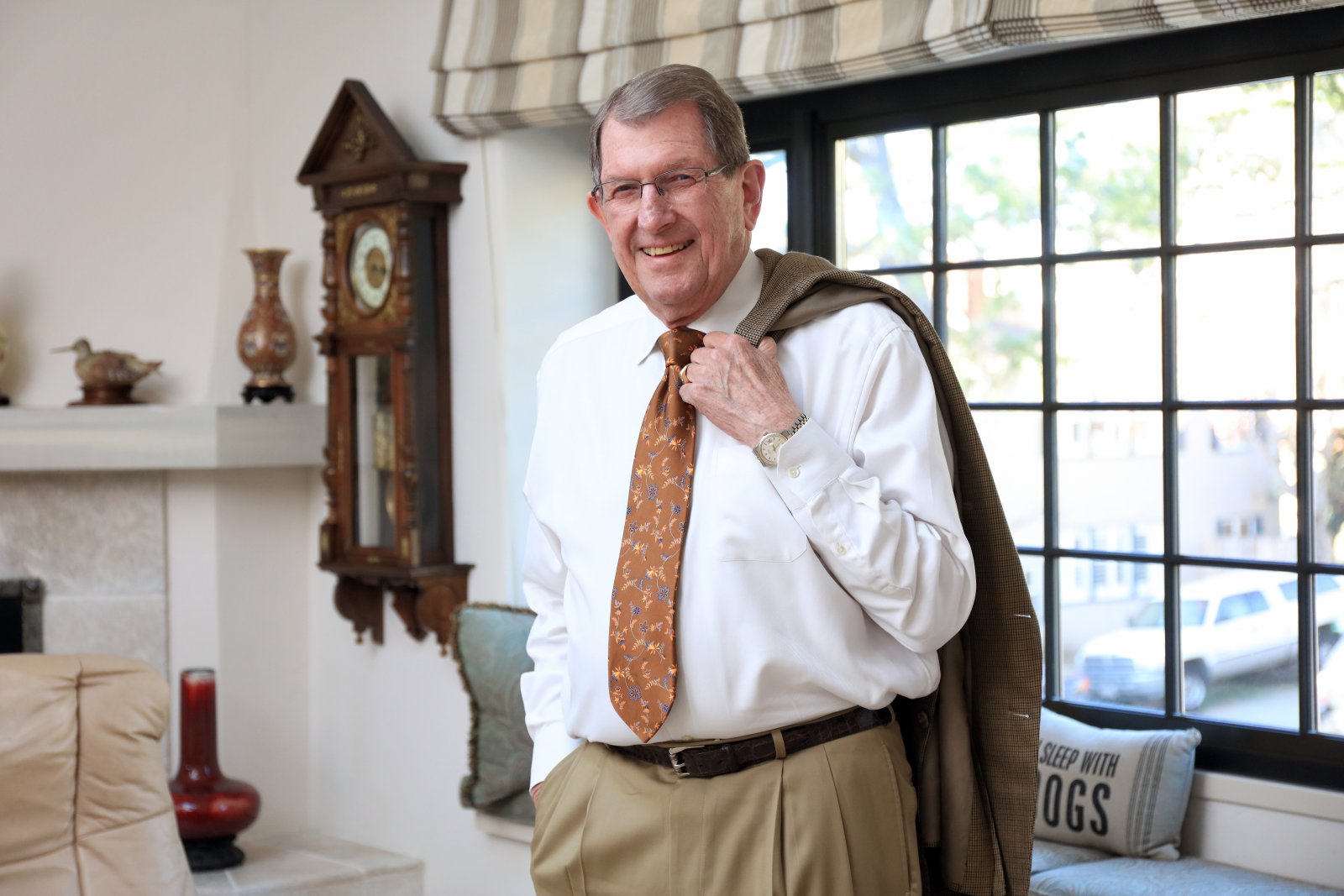 Creating a Legacy, and Peace of Mind

Prior to retirement, a very busy Jim Valentine oversaw 16 skilled nursing facilities, was chief executive officer of a hospital and two retirement homes, and was a successful businessman. Accomplished, and charitable, Jim also owned some complicated assets that presented a quandary of how best to turn them into charitable gifts.

“My interest in philanthropy began many years ago. I felt it important to give back to the community in any way I could,” he told a group of 150 people gathered at the Community Foundation for Monterey County (CFMC)’s 2017 Legacy Society Lunch where he was a guest speaker. “This effort began on a rather small scale, as my circumstances permitted.” 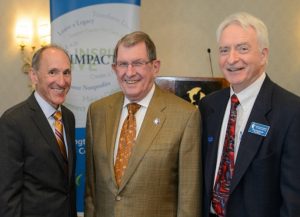 Working up until age 76, Jim made sound investments and gave to charities doing work he supported, such as York School, Hospice Giving Foundation, Boys & Girls Club, Montage Health and many others. Yet, he had more to give and more plans to make.

Jim owned commercial property and another piece of real estate he no longer needed. His professional advisors, Monterey CPA Dan McGilloway and attorney Yvonne Ascher, urged him to seek the CFMC’s advice for options on how to turn these assets into charitable gifts.

There are many options to consider with a planned gift. The CFMC helps simplify these options, they were essentially a one-stop shop.” – Jim Valentine

Jim chose to gift the commercial property to the CFMC to establish a Charitable Remainder Trust. He receives income for life from the sale of the property. Upon his death, the remainder creates a fund which the CFMC trustees which will make grants in specific areas of his choosing, in perpetuity.

“I trusted the CFMC to sell the property, which they did. They were also able to sell it for amount higher than the appraised value, which I was very pleased about,” Valentine shared. “Planning in partnership with the CFMC has simplified my giving.”

With the other piece of property, Valentine opted to have proceeds from the sale go into a CFMC donor advised fund. He can recommend grants whenever and to whatever qualified charity he chooses – locally and anywhere in the world. “I appreciate that I can give now, but also that my gifts will carry on for future generations,” noted Jim. 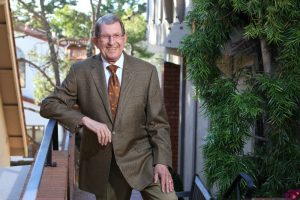 “The CFMC offers options, such that I was able to consolidate the various aspects of my estate into one package – it was important for me to do whatever I could to make my wishes known and air-tight.

Working with the Community Foundation to plan a legacy of giving has given me great satisfaction and peace of mind. It’s very fulfilling to know that the CFMC will maintain my vision and my giving will benefit my favorite causes, in my name, into the future.” – Jim Valentine