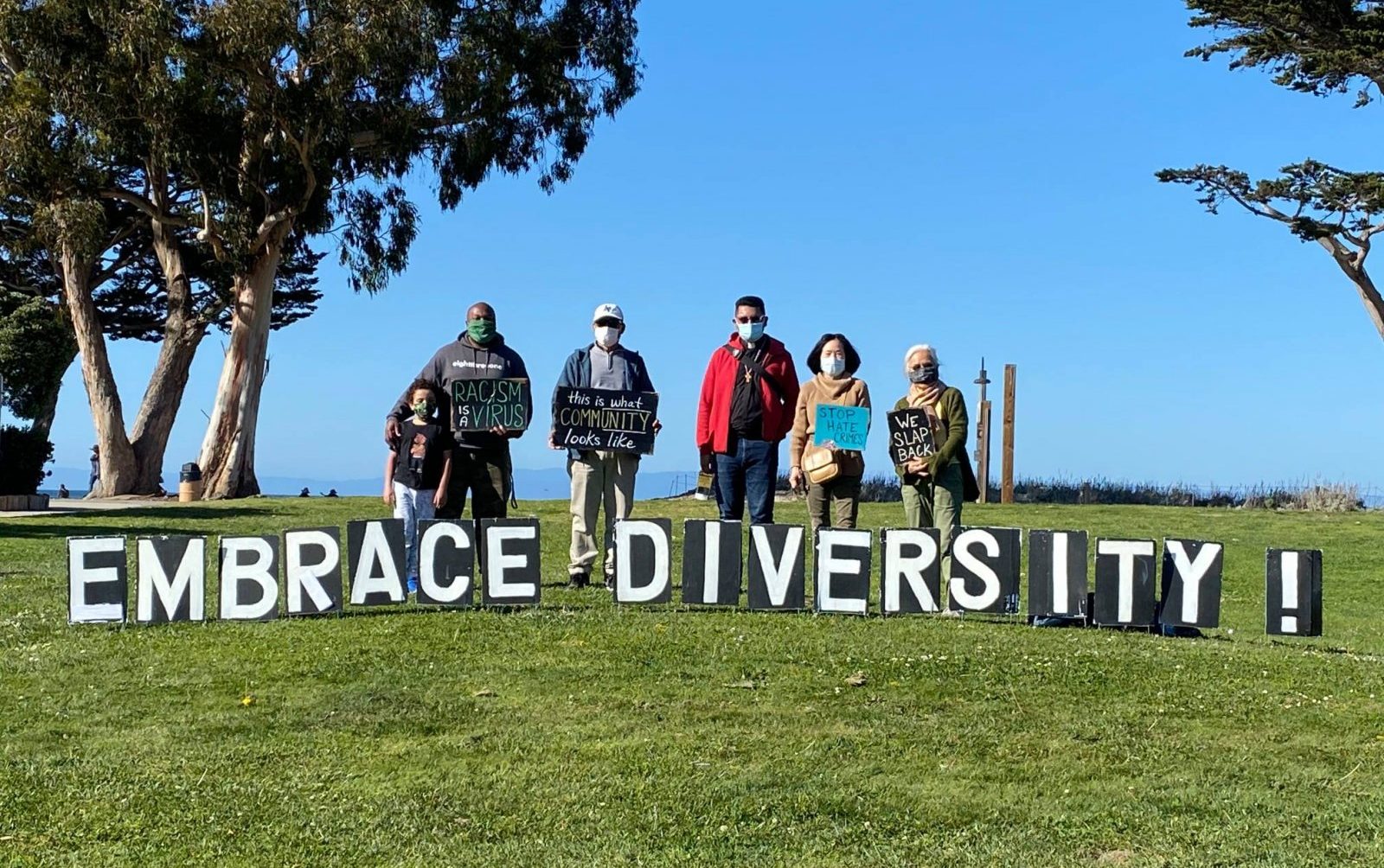 By Laurel Lee-Alexander, CFMC Vice President of Community Impact and Janet Shing, CFMC Director of Grantmaking, a commentary on behalf of the Community Foundation for Monterey County 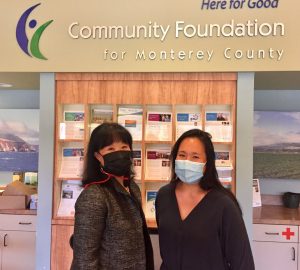 Over the past year, there has been an alarming rise in anti-Asian racism and violence. Since the COVID-19 pandemic began, nearly 3,800 anti-Asian incidents of harassment, discrimination, and violence in all 50 states and the District of Columbia have been reported to Stop AAPI Hate, a coalition of Asian American-serving organizations. (AAPI stands for Asian American and Pacific Islander).

A Virus, A Surge In Discrimination

As the COVID-19 virus has spread across the country, so has anti-Asian racism and discrimination. 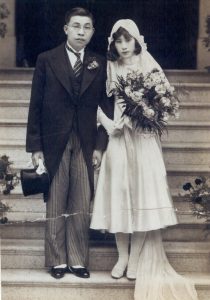 Laurel Lee-Alexander’s maternal grandparents, Ben and Gladys Huie on their wedding day in 1931

This discrimination and violence follow the racist tradition that has defined the Asian American experience in the United States. Despite long histories and deep roots in America, Asian Americans are still viewed as racial “others,” outsiders, and foreigners, as enemies rather than citizens.”

Many perpetrators blamed China and all Chinese-appearing people for the virus and its spread within the United States. Racism in any form is deplorable. As Chinese-Americans, anti-Asian discrimination and violence feels personal. 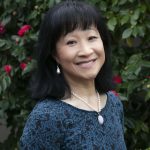 Laurel: While my maternal great-great-great-grandfather was one of the early Chinese immigrants who came to the United States during the California Gold Rush (meaning that my ancestors have been here since before the Civil War), I, like many Asian Americans, am sometimes viewed as a perpetual foreigner in my own country, and have often been asked, “Where are you from?” When I reply that I’m from California, I’m asked “No…where were you born?” When I reply that I was born in Boston, the next question is “No… where are you really from?” Why can’t people see me as an American?

Janet: I remember being in a meeting with a recent immigrant from Scandinavia. As we introduced ourselves, people were surprised to learn that the blond-hair, blue-eyed person only recently moved to California whereas I am a native Californian. TV and films have colored our assumptions so that many people think all Californians are surfing at the beach [and of European descent]; and immigrants are dirty, poor [and dark-haired].

Like many of our ancestors, my maternal great-grandfather was in search of work and a better life. He earned a living on a sugarcane plantation and raised a family on the Big Island of Hawaii. The United States is a country of immigrants. I can relate to Latino Americans who say their ancestors lived in Alta California or Nueva California before California was a state. My grandmother was born in Hawaii before it became a state. My family has been rooted in the U.S. for generations. How should Asian Americans respond if someone tells them to go back to where they came from when the U.S. is the only home they’ve known?

For many Asian Americans the assumption that they are from someplace else is played out daily in America. While these microaggressions may seem slight and unimportant, they are part of a pattern of racism and discrimination.

The Community Foundation condemns racism and stands in unity with all individuals and communities who are targets of racial discrimination. We are committed to helping Monterey County become more diverse, inclusive and equitable.”

We all must unite against racism and discrimination in all forms.

As Chinese-American women working in philanthropy, we are grateful to be doing this work alongside our colleagues in the philanthropic sector. We encourage everyone to increase their individual and collective self-awareness and knowledge about racism and how to be effective anti-racists. 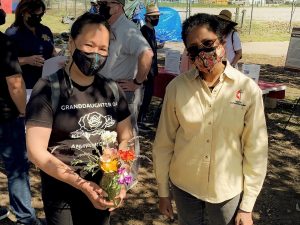 Learn, Speak Up, Be An Ally

Cover photo: Members of Asian Communities of Marina (ACOM) gather with supporters at a rally in support of Asian American communities at Monterey’s Window on the Bay on March 26, 2021/Monterey Peace and Justice Center