A Force for Good: Nancy Ausonio 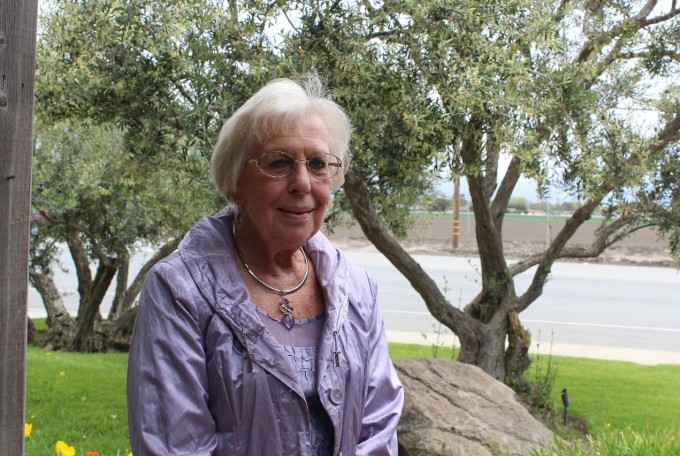 Nancy Ausonio is a down-to-earth dynamo. She is a role model for others who seek to make a difference. Nancy is not afraid to “dig in” on behalf of her community. Whether it’s beautifying her hometown of Castroville by gardening on clean up day, serving as a board member for a nonprofit organization, or contributing to worthwhile causes, she likes to give back any way she can. From the Artichoke Festival to the local... 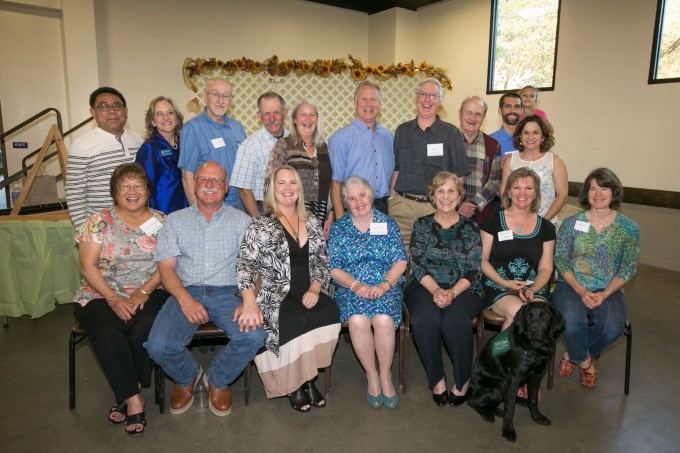 The Southern Monterey County Foundation (SMCF), an affiliate of the Community Foundation, was formed by an advisory board of local residents. It serves King City and communities south to the Monterey county line. The advisory board has a deep understanding of local needs. In 2014, its first year, the SMCF granted $27,500 to eleven nonprofit organizations.

Each year, nonprofits in Northern California, including many Monterey County organizations, participate in a survey on current compensation and benefits.  Produced by Nonprofit Compensation Associates, the 2019 report contains 614 participating nonprofits reporting on over 33,000 jobs.  This is tool can be used for benchmarking information on the Northern California region. The Center for Nonprofit Excellence maintains a copy of...

SMCF: A Shining Example of Partnership

An affiliate fund is perhaps the ultimate example of partnering with local donors to enhance philanthropy. The CFMC’s first affiliate fund, the Southern Monterey County Foundation (SMCF) was launched in 2014. Formed by an advisory board of local residents in partnership with the CFMC, the name was chosen to represent the area served, which includes King City and the communities south to the county line. Affiliate funds provide an opportunity for donors... 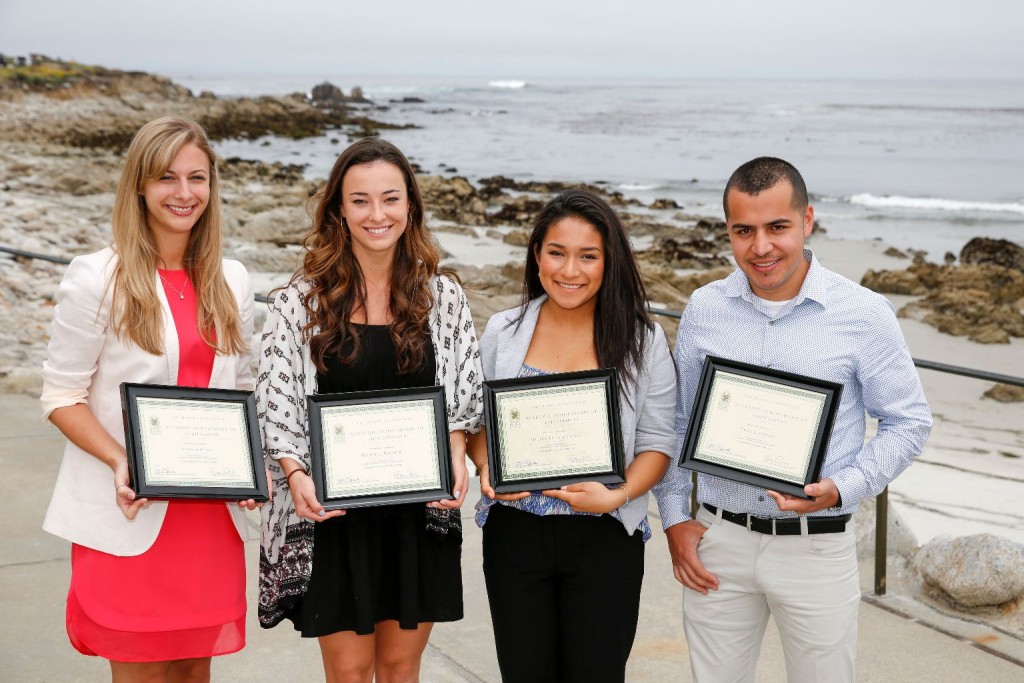 The Monterey Peninsula Country Club recently established The Morse Foundation to provide scholarships to employees and their family members to promote learning and enhance the quality of life for employees. During its first round of scholarships the Foundation’s Board selected four students to receive scholarships of $5,000 each.

The Margaret and Seba Bronson Scholarship 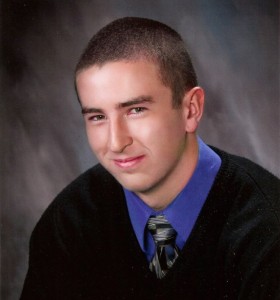 A scholarship can make an enormous difference in the life of a student. One such student is William Samples, the 2015 recipient of the Margaret and Seba Bronson Scholarship. William graduated from North Monterey County High School and will be studying molecular biology at Humboldt State University with the goal of pursuing a career in medical research.

Women’s Fund Endowment Chair Tonya Antle announced to 450 guests at the 10th annual Women’s Fund Luncheon that the $1.5 million campaign goal had been met. Thanks to your support, the Women’s Fund makes grants to change the lives of women and girls in Monterey County. The Women’s Fund invests in the future of girls and women’s economic security. Our vision...