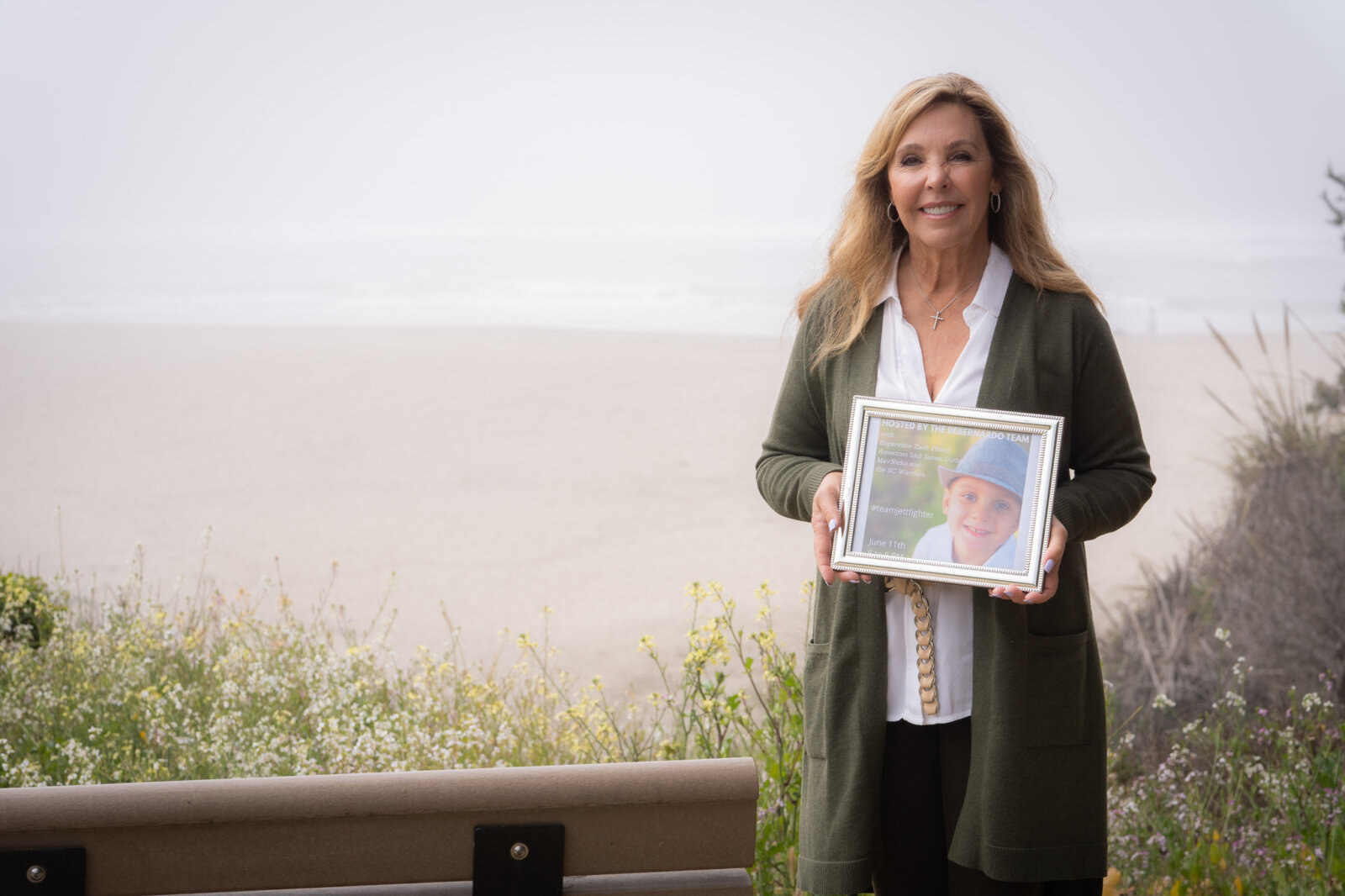 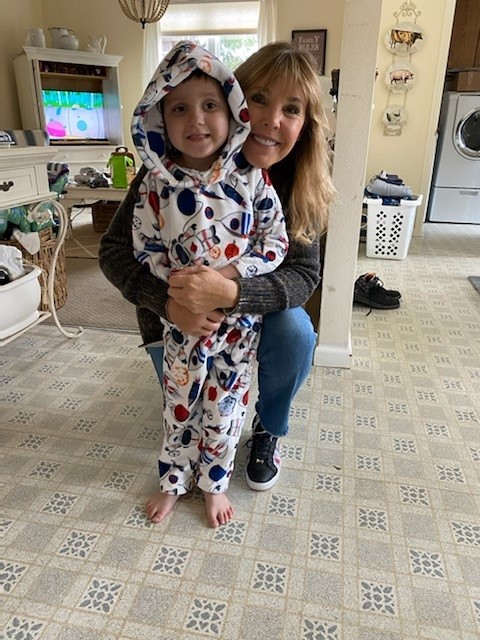 Jett Ramsey loved rainbows, the color green and his pet rabbit, Pepper Pancake. His grandmother, Debbie Harlan, speaks warmly of watching him ride around in his little green Jeep the months before he passed away, at age 5, of pediatric brain cancer. “He loved that Jeep….he rode it around just everywhere in his pajamas. He was always wearing his pajamas.”

Debbie established the Jett Fighter Fund in 2021 in honor of her grandson, who lost his battle to cancer on April 22, 2020. We met with Debbie on a warm Spring day to talk about Jett and her donor advised fund at the playground refurbished to celebrate his memory. As we spoke on that misty morning, children ran by laughing, enjoying the beautiful new swings and play areas that just a year prior had been falling apart.

“Jett was an enthusiastic boy. He was always laughing and playing,” Debbie told us. “It was a great struggle for all of us, especially his parents, when he was diagnosed.” 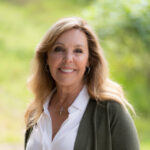 With this fund it’s comforting to know that something good could come of something so bad.” – Debbie Harlan 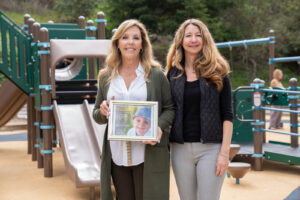 The Jett Ramsey Memorial Playground was a community effort. When Jett was ill, a local realtor suggested a fundraiser to rehab the playground in Jett’s honor.  Community support was “amazing,” Debbie recalls. “City council member Zach Friend……American Idol local James Durban and others raised $40,000 via Zoom.” With the proceeds and a grant from the Jett Fighter fund the park was renovated with a safe rubber surface and all new equipment – green, of course, because “Jett loved green hearts.” This welcome new addition to the Aptos community, now alive with children, broke ground in September 2021 and reopened in November 2021, just in time to celebrate Jett’s birthday.

Looking in silence at a memorial sign, Debbie pauses to remember her grandson. “His face was so beautiful.” A devoted grandmother, she spent most days after Jett’s diagnosis with Jett and his family. “With this fund I would like to help other children in similar situations, to help pediatric care and especially pediatric cancer.”

A fund to help others

Debbie, who had recently sold a condominium, came to the Community Foundation for Monterey County (CFMC) on the advice of her Professional Advisor, Cris Cabanillas of Monterey Private Wealth. “We nicknamed him Jett Fighter for his courage to fight through his two-year battle. He was always smiling and looking to brighten all of our days.” 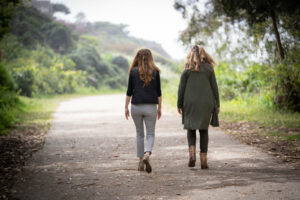 She consulted with CFMC Vice President of Philanthropic Services, Christine Dawson, and used the proceeds from the sale to create the Jett Fighter Fund, a donor advised fund of the CFMC.

“I had a dream for a fund in Jett’s name. I created the Fund with the goal of supporting cancer research and organizations like Hospice and Jacob’s Heart.”

I like to think that Jett inspired me – he was always saying, “I have a great idea!” A lot of good came from this.” – Debbie Harlan

“I know Jett is in a better place,” Debbie told us as we walked back from the beach, passing the playground where a mother played with a child on the new swing set.

“We are all given time on this earth but none of us know how many days we have. Each day is a gift. The most important thing is to help one another.” 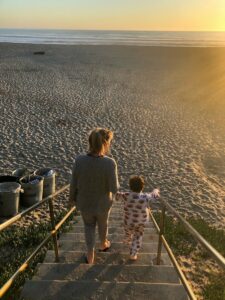 Getting Better Together Panel Discussion