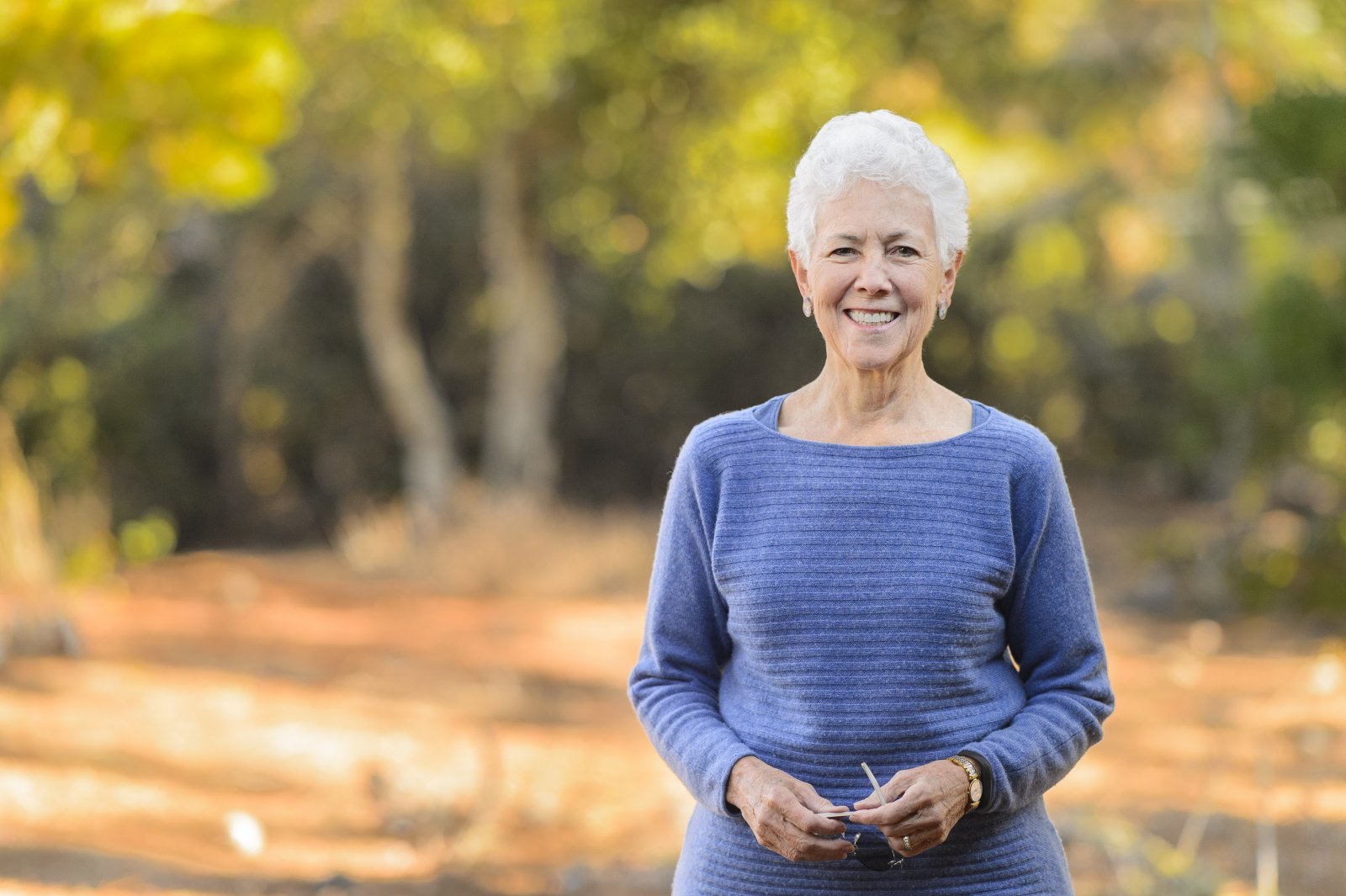 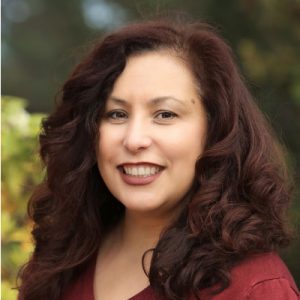 Leslie Mulford has always had philanthropy in her life, but she just didn’t call it by that name.

The instinct in me has always been to do small things for people who need it.” – Leslie Mulford

Leslie has worked very hard for her earnings, combining years of study with shifts in careers. She attended law school at night, while working full time, embracing opportunity to move up the professional ranks.

She moved on from her first love as a high school German teacher, to a business career in law and investments at a major insurance company, where she worked until retiring as vice president in 1997, before coming full circle to a career as a professional translator.

A generous profit-sharing program allowed her to save for retirement – which she is now enjoying – and offered her a way to give back to the community. She used a charitable distribution from her IRA to create the Leslie Mulford Fund, a field of interest fund of the Community Foundation for Monterey County (CFMC). This type of fund allows donors to give to areas of interest, rather than designating specific nonprofits. 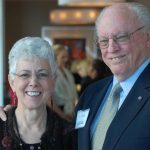 “I came a little late to understanding philanthropy,” said Leslie. “My husband (Bob Mulford) had been involved in many organizations as an active volunteer and I got exposed to the great needs in the community. Serving on the United Way’s allocation committee was my entry into the nonprofit world.”

Leslie has volunteered for Meals on Wheels, Alliance on Aging and the Carmel Bach Festival where she also sang with the CBF Chorus for 11 years. Leslie also sang with Aria, and other musical groups on the Monterey Peninsula. 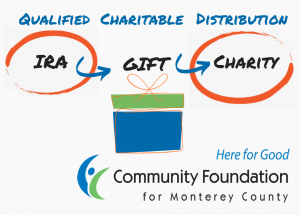 When Leslie reached the age of 70 ½ (now 72)* she was required to draw the Required Minimum Distribution (RMD) from her IRA. She learned she could make an IRA Qualified Charitable Distribution (QCD) to satisfy part of her RMD.*

By directing part of her IRA to the Community Foundation, she was not taxed on the withdrawl, and maintained the tax benefit of lower taxable income overall.

Giving to Areas of Interest 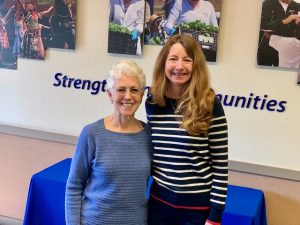 Leslie was already giving to many organizations individually, but not in an organized way. “I knew I wanted to create a fund in my name and specify the things I wanted to support.”

“Dan and Christine took time to talk and explore a different way of giving that made sense and clicked,” she said.

Leslie chose to create the Leslie Mulford Fund to benefit her areas of interest. Grants from the fund now support at risk youth, elderly services, music in schools, literacy and disaster relief.

With an IRA QCD, donors can designate specific nonprofits through a designated fund or areas of interest through a field of interest fund. (Gifts to donor advised funds are not eligible).

“The appeal to me is that I can change those areas of interest at any time,” said Mulford, who just moved to Orange County with her husband.

You never know what the future holds, a flexible fund like this allows me to change my giving according to future needs.” – Leslie Mulford

A Planned Gift for the Future

Leslie also made the decision to make a planned endowed gift naming the fund as a beneficiary of her IRA, ensuring that her legacy of giving will continue.

*The Setting Every Community Up for Retirement Enhancement Act of 2019 (SECURE Act) became law on December 20, 2019. The Secure Act made major changes to the RMD rules. If you reach age 70 ½ in 2020 or later you must take your first RMD by April 1 of the year after you reach 72. Though the CARES Act has waived required minimum distributions for 2020, an IRA QCD is still a great way to make a meaningful gift.

**You can request an IRA Qualified Charitable Distribution to almost any type of fund*, including general endowment, field of interest, designated, agency, and scholarship funds. Gifts to donor advised funds or to fund a CRT or CGA are not eligible. Learn more at cfmco.org/IRA.

Cristina Medina Dirksen is the Communications Coordinator at the Community Foundation for Monterey County, where she oversees social media, website support, blogs and content creation and development for CFMC publications. S