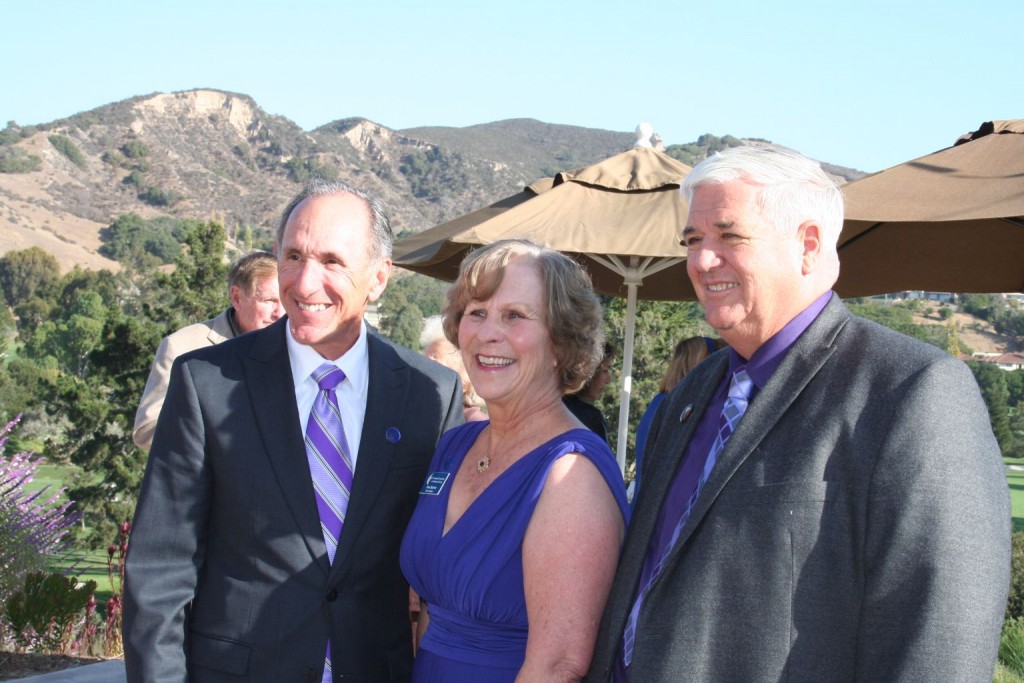 The CFMC annually honors an individual or couple who has demonstrated exceptional generosity and commitment in supporting charitable causes in Monterey County. In 2013, the award was presented to Warren Wayland of Hayashi & Wayland. As the award recipient, he was able to designate a $10,000 CFMC grant to the nonprofit of his choice, Public Recreation Unlimited, for Rabobank Stadium.

Warren contributes his time as an active board member as well as financial resources to strengthen local nonprofits, especially in the area of youth sports.

Warren has received many accolades including Salinas Chamber of Commerce Citizen of the Year (twice), Monterey County Cattleman’s Association Cattleman of the Year, the Jefferson Award and the Junior Achievement Laureate. He gave credit to the many individuals and businesses he worked with to accomplish his endeavors and expressed his gratitude to Margie, his wife of 46 years, and his family.

Webinar: HR in the Era of COVID-19